on July 03, 2015
Apologies for the lack of reports, but Both Mark & Kate have not been too well over the past few weeks and have not had much free time, let alone time to download photo's and write reports. But Mark has managed to send one over, along with some pictures, which we are all greatful for, THANK'S Mark !

Apologies again for the lack of reports and pictures,  but better late than never.
In June several club members attended the Kingsbury regatta.
As usual the organizer Sally Butler got the weather spot on, which meant all types craft could take to the water.
From yachts to submarines and from steam paddlers to I,C racers even a banana boat.
At Chasewater we have endured everything from flat calm and brilliant sunshine to, heavy rain and white tops on the waves. 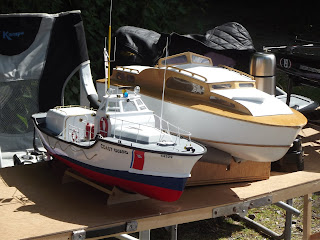 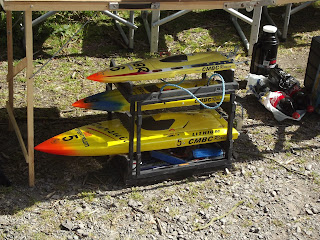 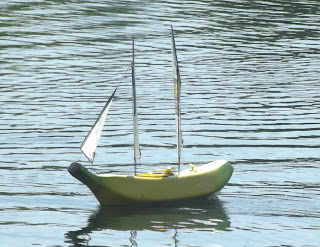 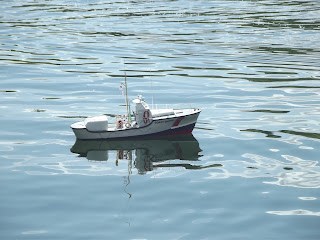 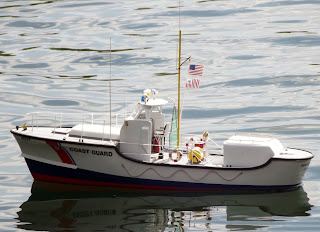 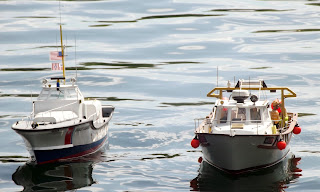 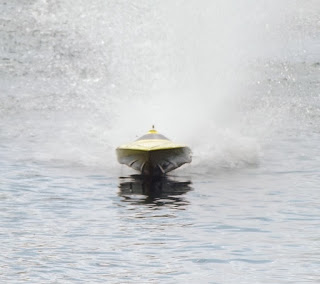 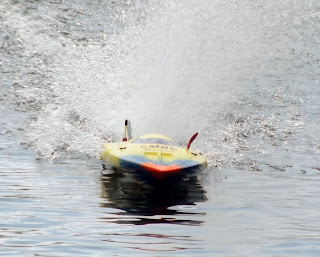 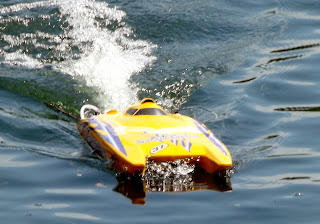 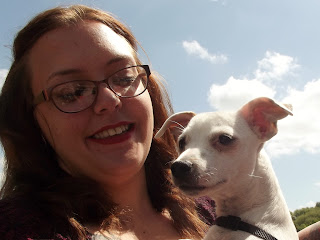 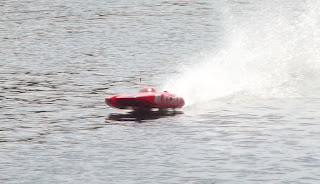 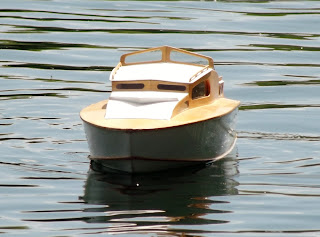 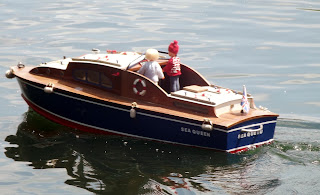 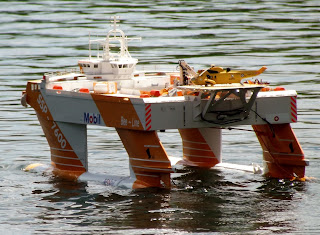 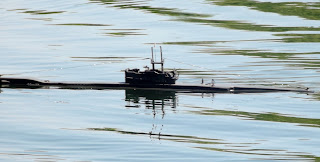 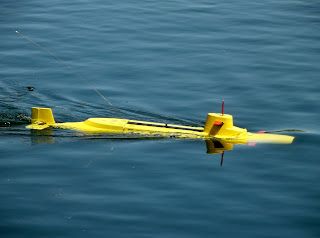 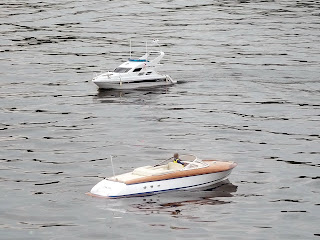 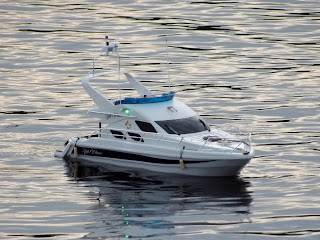 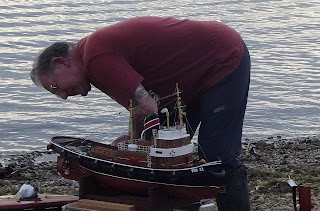 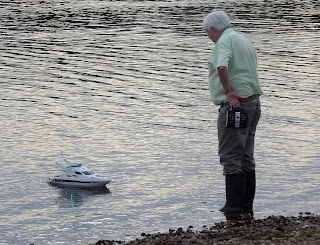 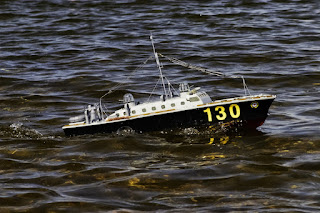