on February 24, 2013
Freezing cold,overcast, clouds looking like they could let loose snow for hours, yet there were still sufficient club members brave enough [or silly enough] to stand at the pool side for a few hours this afternoon.

MANY THANKS TO YOU ALL !

Today's sailing covered the Scale n Sail classes, I took along my Mersey Lifeboat [as usual], Mark brought his Sea Commander, but it suffered from an electrical fault, Carl brought along his superbly detailed fishing boat, with yet even more detailing [see pics further down this page update]. Phil brought along his part complete Corvette, purely to check its sail-ability and waterline depth, in "proper water". household "static tanks" are OK, but we do need more open water at some stage. Pat brought along a new Monsoon Yacht [rtr], nice looking yacht with matching decals and sails. A few minor adjustments and it was sailing quite nicely.

We then had a few more members turn up with yachts, so after Mark placed a few marker buoys out in the water, we had a course which to sail around. Mt own newly built Victoria class yacht had its first outing on the pool, including the operator behind the controls, this was my very first time at "sail". Yes a lot different to motorised, but I soon got the hang of it.
I have to say that its a cracking boat to sail, quite forgiving on a mere novice but still puts on a fair turn of speed given  the opportunity. 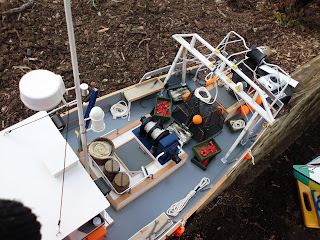 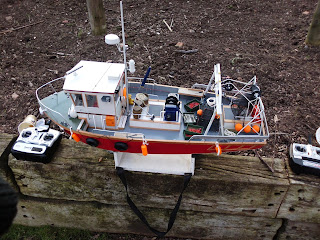 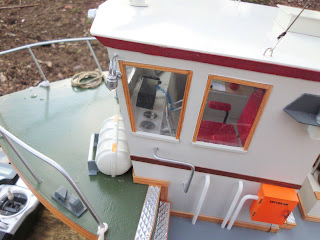 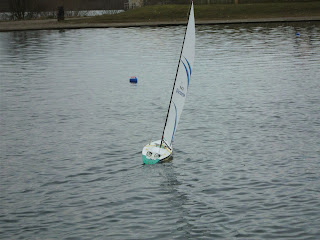 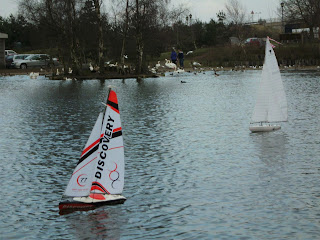 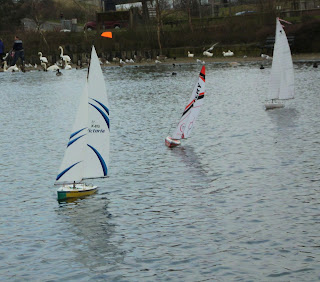 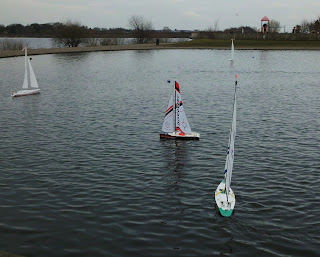 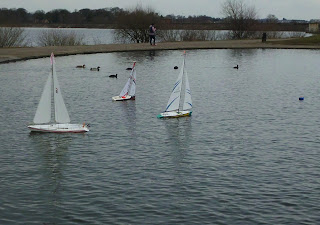 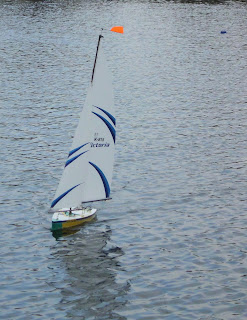 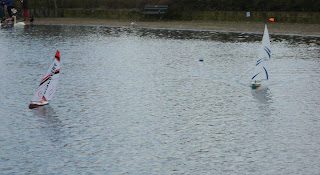 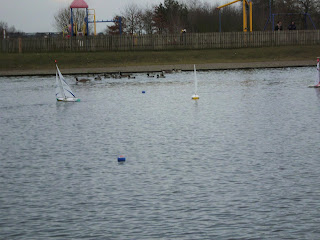 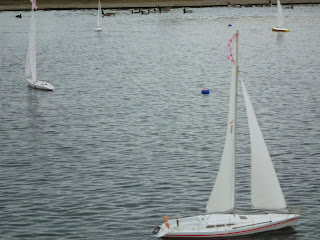 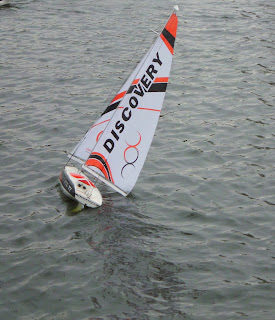 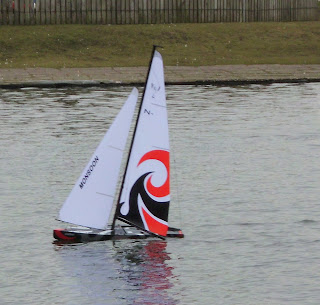 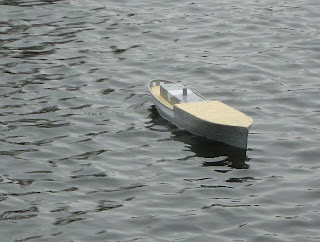 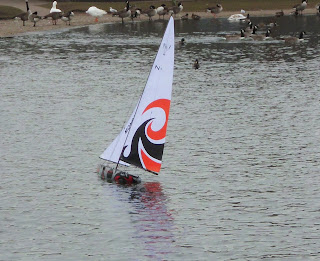 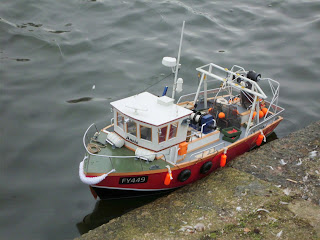 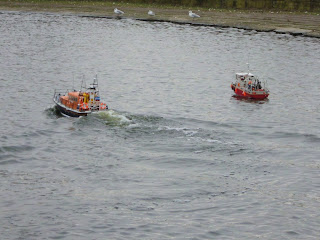 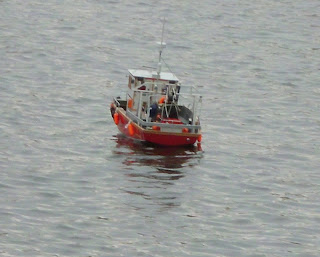 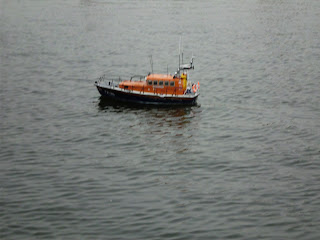 NEXT SAILING  -  Saturday 2nd March will be "mixed sailing"