on September 24, 2011
Todays sailing weather was very good, A little breezy but at least that brought out a sail boat! Yep, albeit a little tricky in places due to the low water level. It was also nice to see some new faces and hope you enjoyed sailing with us and look forward to seeing you again at our club meets, every Tuesday  and Saturday afternoons. It was also nice to chat to a member of the "Potteries model boat club", oity you did not bring a boat along with you, but "maybe next time" !
Dave had replaced his broken propeller from last week and managed to get some sailing time in his version of a HUFFY, it was a shame that Carl decided to do the attempt to scupper his boat with a side swipe from his own boat. never mind, I believe copies of the highway code are being exchanged in the post !
A couple of "new builds" were also in the water for first sea trials, both of them, MTB's too. they were being run almost bare of upperworks, simply to "test out" the hulls and motor drive systems.

Due to the onset of the darker evenings, please be aware that the automatic barriers at the Chase pool site will shortly be locked "up" on the entrance ramp, earlier in the evening. I believe this will be dropping to 6.30pm soon, but if you approach the barrier, with the red light "ON" and it does not change to green, then simply park at the roadside and walk in. Anyone already on site, will still be able to exit the car park through the "out barrier". 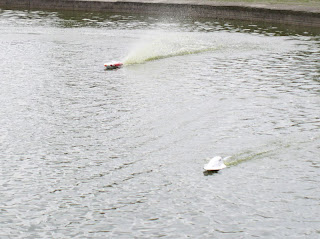 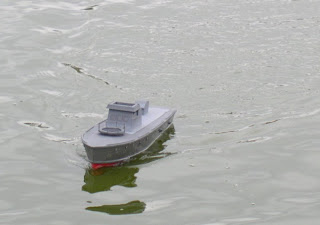 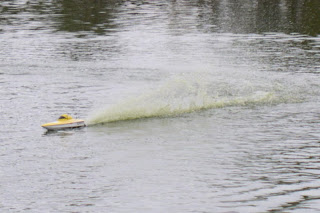 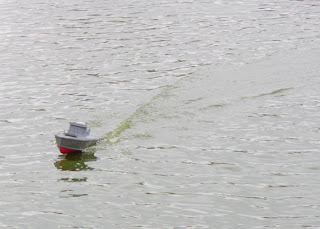 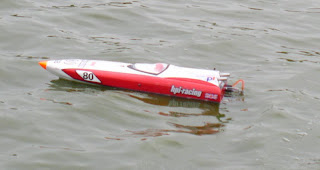 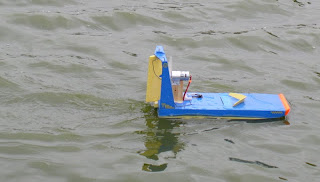 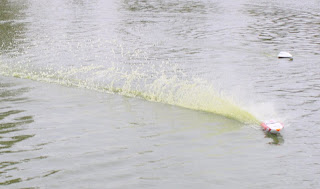 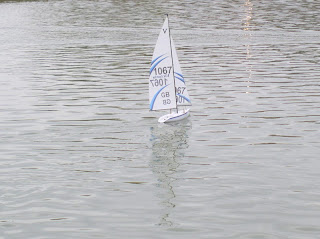 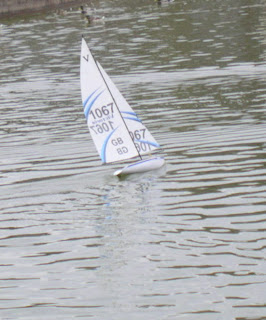 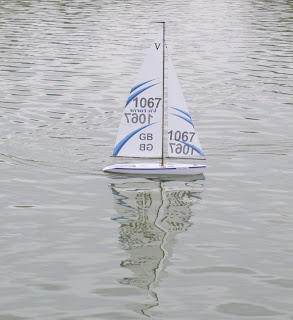 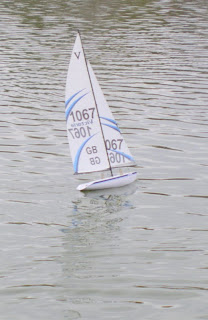 We also have a couple of club member boat build updates to show.
mark has put the decals on his Apache boat and just awaiting a modified exhaust system for it before its ready for testing and Daz has built another f1 tunnel hull. heres hoping this one manages to stay well clear of solid objects eh daz ? Phil has also been busy and he too has an Apache i/C boat as well as a superbly detailled RTTL launch, I cant wait to see  this on our clubs waters soon.